If your area is not listed email for info

You deserve the best so why not indulge with the best ! I can do more then just create sensual magic

MY PHOTOS ARE REAL! Hello Gentleman! My name is Lina

Stats:Sexy white english-latina girl that fills out a size 16 dress. Ample curves and a arse that could kill a man. I have natural body hair (with a landing strip) and an alternati
WEIGHT: 59 😘
Tits: C ⏳
1 HOUR:150$ 💕
Without condom: +90$

I am waiting for you – in my best sexy and appealing lingerie – for an unforgettable hour of relax and pleasure!

Hello gentlemen, welcome to my ad, it has been created for the discerning gentleman who requires an exiqusite luxury companion, with both beauty and brains and an incredibly wild sexuality..

A photojournalist describes how she posed as a prostitute to follow the trade in human flesh. That's the funny thing about life. Experience comes in random, sporadic servings. It's only years later that the story takes shape. I didn't intend to spend more than a year covering human trafficking. It ended up taking a decade. I didn't intend on reporting in more than two countries. So, how did I end up in nine?

Before my trips, my mum used to ask: "It took us so many years to get out of poverty, why do you keep returning there? I can say the same about the Balkans. Each time the plane landed, I was home. I understood the culture, the rawness of our ways, the dark humour of our days. But there is one thing I couldn't understand. What had happened to us? 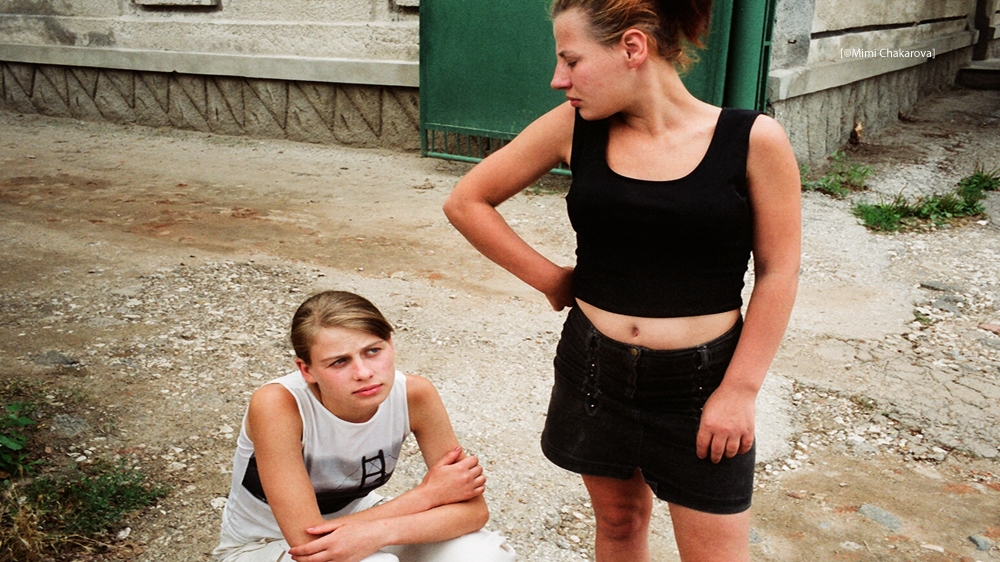 How did we start selling our own girls? How did we make profit from deceit and violence? At first, I was a photojournalist. I saw the world through the camera. And my idea was to return to my origins and find girls who had survived and escaped their traffickers and pimps. I knew about the shame and stigma in our culture. I knew that once a girl was forced into prostitution, she could never return and expect her village to understand her ordeal.

She was judged, trashed, discarded - even by her own family. It took time to find women who had survived. I went to shelters; I met with lawyers and social workers. And when I finally sat there with one young lady, and took out my camera, I saw an indescribable terror in her eyes. I assumed that she was afraid of being photographed and recognised by those whom she had escaped. But that was far from the truth. The camera reminded many of the young women of their experience of being trafficked.

They were often photographed by the pimps during what is known as the "break down" period - days or weeks of torture and rape designed to break down the spirit and resistance of their victims. Some were videotaped while being gang-raped. It was an effective method of control. We know where you live. We'll send them to your father, to your mother," they were told. I pulled out a notepad instead and listened to their stories. I returned whenever I could.